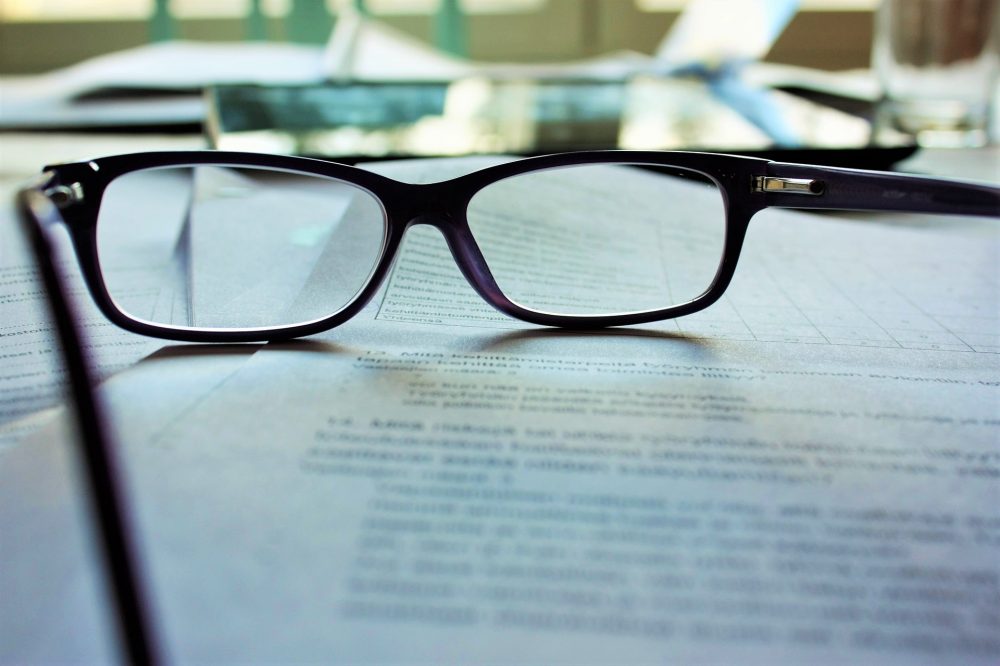 A student is bound to encounter plagiarism as part of the academic honesty policy of their school, college, or university. And interestingly, plagiarism doesn’t just disappear after you graduate.

Think of plagiarism as theft. When you present another person’s information, ideas, or words as a product of your own creation, you are essentially stealing from that person – and that’s plagiarism.

Most institutions usually couch plagiarism in strong language because it’s a rather serious offense. In class, you were probably warned against copying and pasting, cheating, duplicating, sloppy summarizing, misattributing, etc. All these and several other forms of academic fraud fall within the realm of plagiarism.

What is self plagiarism?

Plagiarism can also occur when you take your own words or ideas from previous work without acknowledging the original source. This is self-plagiarism, and it’s generally frowned upon as poor scholarly etiquette.

Unfortunately, most conventional descriptions of plagiarism fail to account for the self plagiarism definition. Hence, many students and writers are unaware that it might be unethical, and in some cases, unlawful to reuse or repurpose their text. So, is it possible to plagiarize yourself? Yes. Just read on to find out how.

Such moves as this aren’t uncommon to avoid plagiarism lawsuits. Songwriters are usually credited if a track sounds even remotely similar to another song they’ve written.

Nonetheless, what happens when an artist’s song sounds similar to their earlier songs? Can they be sued for plagiarizing themselves? Well, it just so happens that they can!

In 1984, a musician, John Fogerty, released the first single off his Centerfield album. A short while later, his former recording studio filed a lawsuit against him accusing him of ripping off his own song that he’d written in 1970. The case dragged on for years and even reached the U.S Supreme Court!

John Fogerty’s case goes to show that although the idea of plagiarizing yourself seems almost ridiculous, it’s a real issue with real consequences.

What is Self-Plagiarism in Academia

When we define self plagiarism in academia, we typically talk about passing off your previously published work, paper, or research results as though it were new.

A person can self-plagiarize their work in many ways. Nevertheless, it always involves reusing previously written work or data (in part or wholly) in a ‘newer’ product without notifying the reader that this content has appeared in your previous work.

Writers and students often assume that as long as they are the legitimate author, they can reuse and recycle their work as they wish. They think that since you aren’t stealing another person’s ideas or text, you can’t possibly plagiarize yourself.

While self-plagiarism in college and the rest of academia doesn’t cross the line of actually stealing another person’s ideas, it still is a significant ethical issue particularly so because it can infringe on copyright.

An author should, therefore only quote from portions of their other work if those portions are correctly cited.

Technically, a single research study can yield several papers instead of just one. Let’s say, for instance, that a medical researcher has been investigating a particular drug’s effect in curing a disease. After gathering the relevant data, the researcher can, and probably should publish all the data, conclusions and recommendations in a single paper.

However, the researcher might want to segregate the data into multiple papers, which would then be published in different journals based on their relevance. One article could go into a medical journal and another into a biochemistry journal, for example.

In so doing, the researcher will end up with multiple papers that attract more citations along with improving their resumes as well.

Also known as the meat extender, augmented publication involves the addition of data or information to an author’s previously published work. The author may then recalculate the results, modify the study, or simply change the title of his/her earlier work. Meanwhile, all that happens without proper cross-citation to the previous publications from which the new work is drawn. Other forms of self plagiarism exist, including duplicate or redundant publication. If you’re not sure whether you’re plagiarizing or not, we advise you to contact our seasoned thesis writers to save your time.

Every academic community expects that all published work should always be an original publication.

Self plagiarism in college may, therefore, occur if a student:

Is self plagiarism real outside the classroom? Yes. Other academics may plagiarize themselves by:

Why Is Self Plagiarism Wrong

Self-plagiarism may seem harmless. In fact, a world-renowned sociologist Zygmunt Bauman once described his writing as walking into the same room via different doors. He was trying to explain how he’s not continually repeating himself in his work, but instead he’s building onto it and expanding it while always trying to refine it under changing circumstances.

So, can you plagiarize yourself in college? Yes. While strategic repetition might be inevitable, a key pillar of credible scholarship is the ability to cite and authenticate one’s work. Thus, there must be a deliberate effort by an author to point to and cite any material they use from their previous work.

How to Avoid Self Plagiarism

Technology is yet another great way to avoid self plagiarism. There are tools that students, authors, and researchers can use to compare their work against an extensive, world-wide database of full-text, scholarly and non-scholarly content before submission.

So, can I plagiarize myself? Yes. Just like any plagiarism, the ethics of self-plagiarism is all about academic honesty. The reader trusts that your work is genuinely new, original, and non-fabricated. Therefore, each time you reuse your work, be sure to inform the reader where it comes from through proper citation and referencing. Learn more about academic sources from our blog.

Furthermore, students who wish to use or hand in a previously submitted paper must do so with guidance from their instructors. Most teachers will generally allow you to resubmit an assignment as long as you take time to finetune and edit your work.