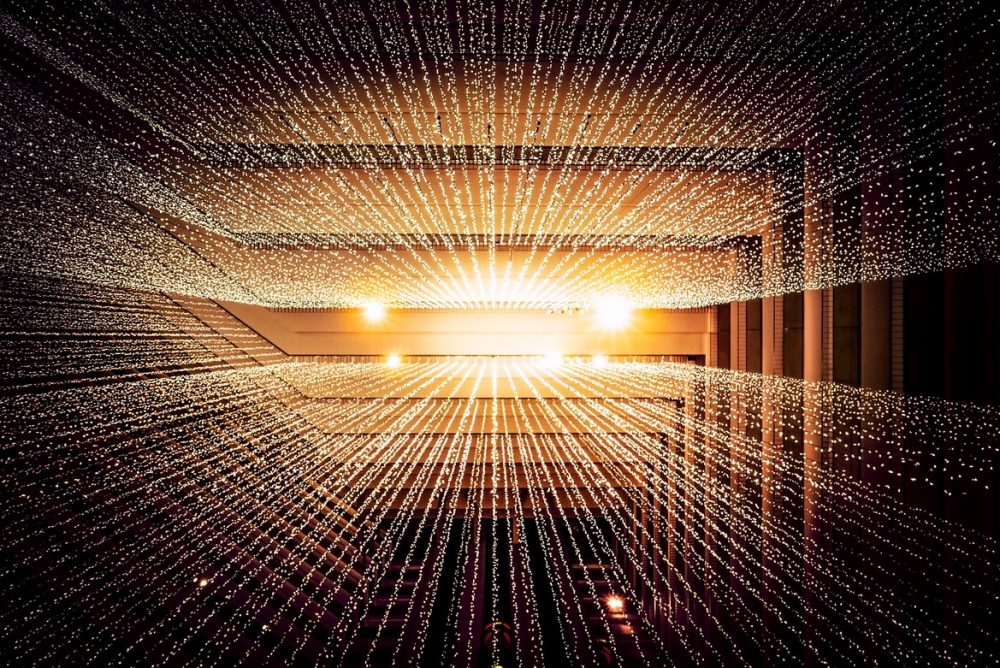 What Is Triangulation In Qualitative Research?

There is no easy way to define triangulation in research, especially for those asking – what is triangulation in qualitative research? The term “triangulation” can be traced back to trigonometry in mathematics which defined it as a method of determining the location of a fixed point using laws.

However, the triangulation research definition is quite different. It is the method used by qualitative researchers which combine several research methods to check and establish the validity and reliability of data. This method enriches research because it provides various data to explain or support a phenomenon of interest.

Take, for instance, you witness a crime being committed, say, a robbery. A couple of minutes later, the cops arrived, and you were asked to give an account of what you witnessed, which you did. Will the cops take only your report? No, they will go ahead and ask other witnesses for their account of the crime and even back up the accounts of each person with the CCTV footage. This is the concept behind data triangulation qualitative research.

In the same vein, when you present the findings of your study in which you used only one method of data collection, the credibility of your findings may be questioned. But, if you have employed more than two methods to reach a similar conclusion, your findings will be easily accepted.

Guide On How To Use Types Of Triangulation in Qualitative Research

There are major things to note about types of qualitative research triangulation, they are:

Data triangulation in qualitative research uses different data sources, persons, time, and space in a study to increase the validity of the results.

The investigator triangulation involves using several investigators, evaluators, observers, researchers, or data analysts in a study. After which, the findings of each are then compared to give a better understanding and view of each evaluator. If the findings are similar, then the confidence in such a study is increased.

This involves using multiple hypotheses, theories, perspectives, and so on to examine a particular situation or explain a phenomenon. The goal of this method is to look at the situation or phenomenon through different lenses. This method is the most difficult and maybe a bit tricky because the different hypotheses or theories do not have to be similar or agree.

This uses varying methods to study a situation or phenomenon or interpret a particular set of data. In this method, validity is only established if the conclusion or findings from each method is the same.

Why Is Triangulation Important In Qualitative Research?

There are four major reasons for using triangulation in research and they include:

Since there are different instruments used for carrying out the research, with some being formal and the rest being informal. Triangulation of qualitative data enriches the data by explaining the various aspects of a particular concept.

In a situation where another detail invalidates a set of data, triangulation can help refute it.

In this kind of situation, a set of options generate a hypothesis confirmed by another set of options. As such you can triangulate research to confirm this.

When you don’t use examples of triangulation in research, especially when you use only a set of options, the major problem with the research is that it will be biased. This is why triangulation is so important.

The method in which data is collected is the major reason for measurement bias. Triangulation gives you the liberty of combining group data with individual ones to help come up with a result free of bias.

This occurs when some of the populations that are meant to be studied are left uncovered. This is known as omission bias. Sometimes, only some part is covered for the sake of convenience (inclusion bias).

This happens when you are retrieving information from participants; you put them under pressure to provide such details.

What Are The Main Types Of Triangulation In Qualitative Research?

How to Use Triangulation in Your Dissertation?

When you are working on your dissertation, triangulation statistics from different people are used. These people must have used the same method for the triangulation, so it is a way to compare the result.

A good triangulation research example was done using the same resources, deduction, and done by a similar group. You can contact expert writers that are professionals in researches if you need help with triangulation in quantitative research.