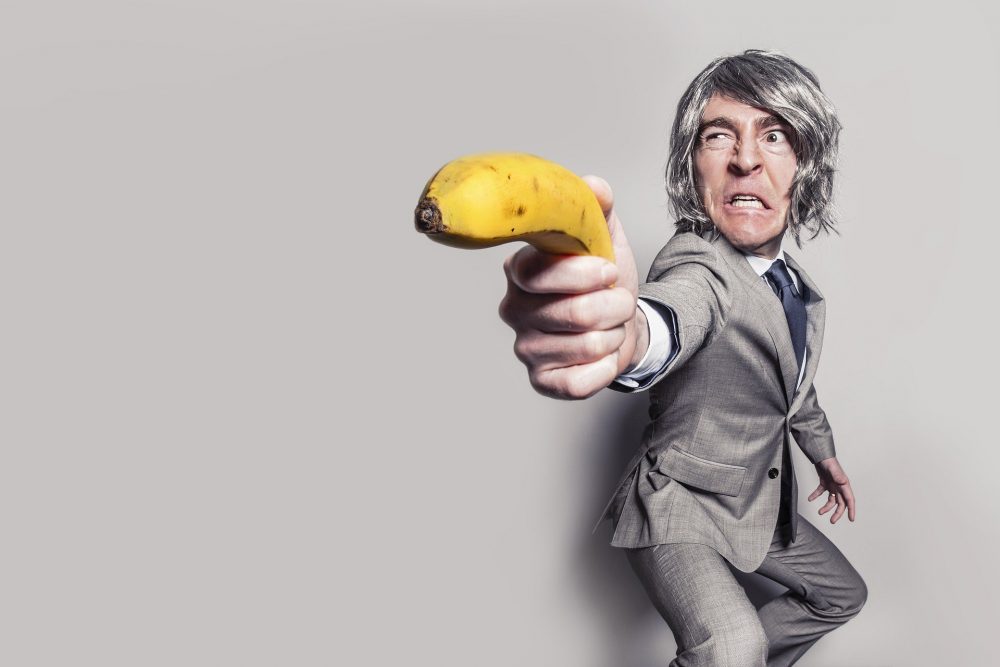 You’ve probably heard about formal and informal writing styles. There is actually a huge debate over “formal vs informal writing”. And when it comes to the informal vs formal writing, people can’t seem to agree on what they mean and when to use them. In this blog article, we will do our best to shed some light on this matter. We will explain both styles and show you when to use each. We’ll also talk about contractions from the perspective of formal writing. If you are looking for the best formal vs. informal writing examples, you can find some at the bottom of the page, of course.

Why the formal vs informal writing debate? It’s not so difficult to define these two styles. Let’s start with the formal language definition. What is formal writing? To put it simply, formal writing is the style you use when you write in a professional manner. In other words, you will use this style when you write a cover letter, a white paper, an essay, a legal brief, and even an email. It depends on who the email is addressed to, of course. When writing your professors, for instance, writing a formal letter is mandatory. Here are some of the main characteristics of the formal writing style:

What Is Informal Writing?

Formal vs Informal Writing: Which to Use and When

We hope we’ve answered the “what is formal and informal writing” question. But what is the difference between formal and informal writing? The truth is that we’ve already discussed some of the differences already – if you’ve been paying attention. Formal writing bans the use of slang, colloquialisms and contractions. The use of first and second person is not prohibited, but you should avoid it when possible. However, there is a much more important difference between informal and formal writing: your audience. Formal writing should be used whenever you are dealing with a serious situation or with people you don’t know. It is also used in academic papers, press releases, emails to clients, and so on.

Here are some examples of informal writing:

And here are the same examples in informal style:

These formal and informal writing examples should help you understand the main difference between the two styles. Of course, there are cases when you need to use an even more formal language. If you’ve written academic papers, you know what we’re talking about. However, you will not be required to use such a formal style in many other situations.

A Word on Contractions in Formal Writing

Is Formal Writing Difficult to Master?

When we see a debate about formal versus informal writing, the difficulty of writing in formal style is often brought up. However, don’t worry too much about it. People who say that formal writing is too complex and difficult to understand have probably never written in this style. Not correctly, at least. If you need to write an email and don’t know how to do it, just take a look at some formal writing examples. These examples are also extremely helpful if you need to write an essay, of course.

There are several formal writing styles you can use: neutral, slightly formal, very formal. There aren’t many differences between them. The neutral form is closer to the informal style and doesn’t use complex words and lengthy phrasing. Very formal style, on the other hand, requires you to use a professional, official tone. You also need to make sure you write in passive voice and using formulaic language. The sentences are long and complex. Usually, very formal style is used in business and legal writing.

It is up to you to decide whether you need to use formal or informal language. Depending on your audience, you may choose one or the other. There is no such thing as “formal informal writing”. It is either formal or informal, period. Mixing the two will result in very awkward phrasing, as you can imagine.

The informal style is easy to master. You’ve been using it since you began to write. Formal writing is much more difficult though, especially when we’re talking about an academic paper. The good news is that you can easily get help with your essays online. All you have to do is find a reliable, trustworthy academic writing company. And did you know that their professional writers can help you write an exceptional formal email or even a resume? It’s not a bad idea to get a bit of help when you need it!