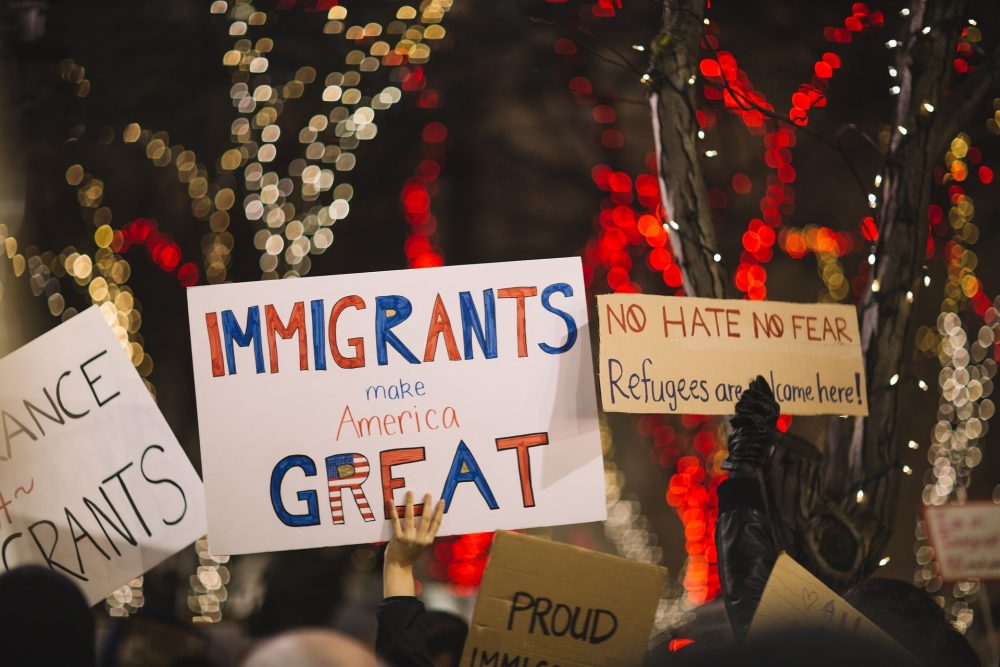 It looks like finding research topics for political science in 2022 is pretty difficult. But why? Well, because even though there are plenty of websites offering topics, you are facing fierce competition. Each one of your peers is looking for topics. And in most cases, they end up on the same websites as you do. This means that in many cases, you will write a research paper on the same subject as several of your classmates. The simple way to avoid this and find hot topics in politics is to watch the news and pick interesting things to analyze. However, this takes time; the time you may not have. After all, you have two or three other essays to write this week…

The easiest way to get some ideas is to read our list of topics in political science. The list is updated up to date (2022) and is updated frequently. At the time of writing, all the political science research paper topics are 100% original. And remember, a good topic usually means a top grade if you do a decent job at writing the paper. Why? It’s simply because professors are easily impressed by people who demonstrate originality. If you can think outside the box and stand out from the crowd, you will get bonus points. Of course, you are free to pick any of the political science paper topics below and reword them in any way.

Do you want to thrill your professor? Do you want to come up with something new? If this is the case, just take a look at our list of interesting political science research topics below. You can also check out our history topics.

If you are interested in how politics gave birth to – and altered the course of – conflicts, we have some very interesting topics about conflicts on our list:

There are plenty of public law topics you can write an essay about. However, our academic writers have selected only the ones that have the potential to get an A+:

Perhaps you don’t want to spend a lot of time and effort writing the political sciences essay. In this case, you may be interested in one of our easily researchable topics in political science:

Your professor is most definitely interested in current events more than he is interested in reading about the past. Give your take on any of these wonderful current international relations topics:

Political philosophy has changed a lot over the years. Things are very much different from one country to another. Here are some interesting ideas you can use right now:

If you need more political topics to write about (including many more international relations topics), we advise you to get in touch with our professional thesis writers. A seasoned academic writer can create a list of original, interesting topics in no time. The quality of the political topics you choose greatly influences the grades you get on your research papers, so professional assistance may prove to be invaluable.